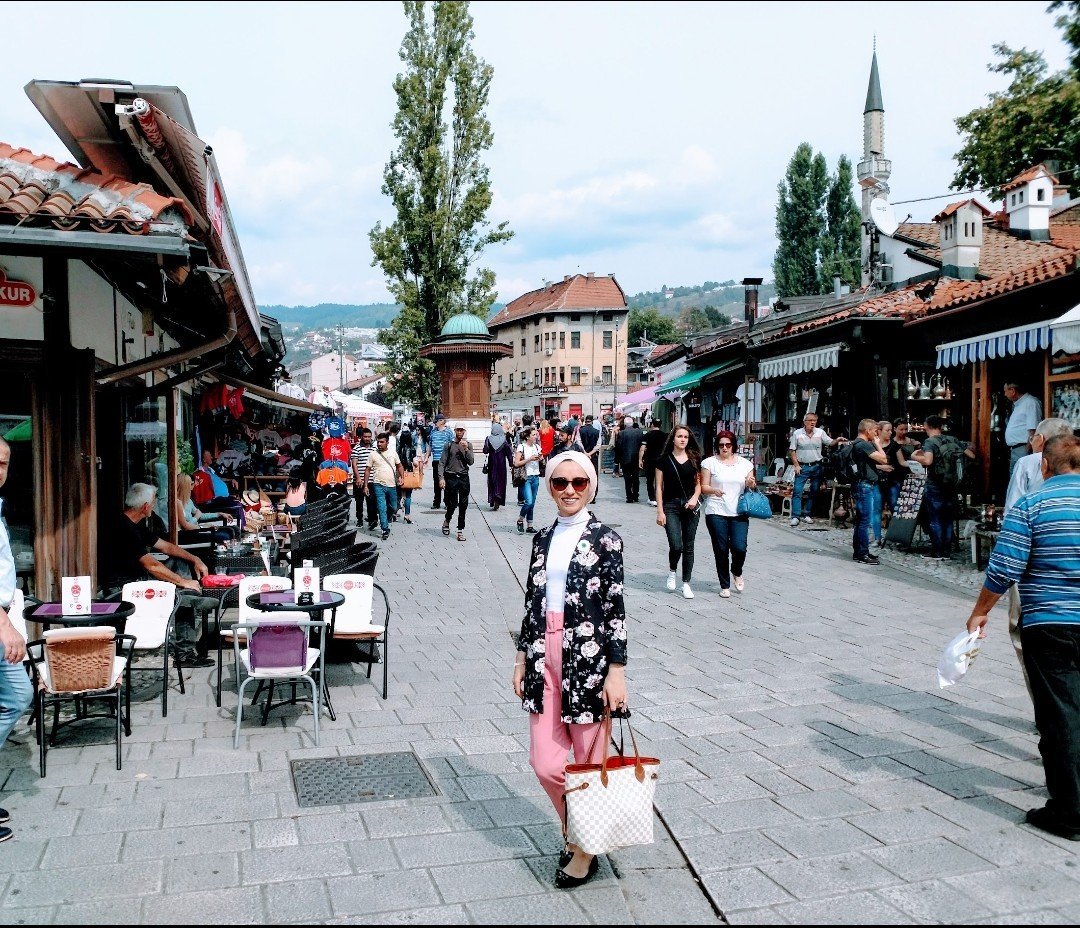 Q and A with HelpingHeartsofBIH Founder

1/ How did you decide to start Helping Hearts of BIH? What was the moment?
In May 2014, I formed a GoFundMe fundraiser to help out families during the worst floods in Bosnia when three months’ worth of rain fell in just three days, creating the worst floods since records began 120 years ago. Many lost their lives, got injured and tens of thousands of homes were left without electricity or drinking water. My passion to help did not stop there, this was just a start to something more special. On my way back to Chicago, I decided to form a Helping Hearts of Bosnia & Herzegovina Facebook group where I started inviting my friends, family members, collecting donations and accomplishing great results ever since.

2/ What is your most favorite part about HH of BIH?
As always, helping sisters and brothers in need and meeting as many new families we help as possible. It’s an honor to be a part of their lives and their stories. Also, I am very proud of my supporters for being there for us from day one. Their trust and support is everything to me.

3/ If you could change one thing in Chicago, what would it be and why?
Definitely, getting rid of the guns! Chicago is a beautiful city and it has a special place in my heart, always will, but the crime scene is out of control and it needs to be stopped for once and all. I am sick and tired of innocent people getting killed every single day due to gun violence. Also, homelessness is a huge issue in Chicago, and there is no reason that anyone should be homeless and hungry in the 21st century, anywhere in the world. We have enough resources for all of us. Over 80,000 people are considered homeless just in Chicago. We need to raise the minimum wage to a living wage, provide more access to permanent housing and mental health treatments.

4/ When is the last time you visited BIH? What was it like?
I visit Bosnia very often, at least once a year, alhamdulillah. Last year I was there in 2019. The favorite part of my trip is doing as many charity projects as possible. It’s a special feeling when I am physically there to help families in need, rather than just sending money from here to do a project over there. I like to be present whenever possible.

5/ This past weekend, we celebrated the 25th anniversary of the Srebrenica Genocide. What would you like to say about that?
What makes me extremely sad is that many people in the world do not know anything about the Srebrenica genocide and some even deny it. It is my duty to educate my friends and colleagues about the genocide, because if I don’t, someone else gladly will. That someone already works on fabricating our history, denying the truth, printing out text books like if genocide never happened. I know what happened. I was in Bosnia during the war. No one can tell me otherwise. Those who deny the Srebrenica genocide and glorify its perpetrators need to be exposed and publicly condemned. The victims of Srebrenica and their families deserve justice! We cannot allow another genocide to happen anywhere in the world.

6/ In your opinion, how can people start to help make the world a better place?
It is very simple – Fix yourself and your intentions before you start fixing the world. Allah does not change the condition of a nation unless it changes what is in its heart.

The Council of Islamic Organizations of Greater Chicago 2023 © All rights Reserved.