I was twelve years old and that was the first time I truly fell in love with Islam. My father  let us tag along to the masjid with him and took my little brother and me to Islamic weekend school.   I was the only Black Muslim that I knew of in my town. My father understood this, and in my late teens he started taking me to Masjids on the south side of Chicago so I could see that being both Black and Muslim was not a far fetched idea.

At seventeen I was attracted to the Nation of Islam. I understood them, their rage, passion, and love. As Black Muslims, they carry the legacy, scars, and emotional weight our ancestors have left behind. I was excited to see culturally and physically familiar people being Muslim. It felt safe. Though I never joined the Nation, I have much respect for them. They, like many Black conscious groups in America,  attempt to make sense of racism in this country by teaching self love and self sufficiency. The Nation has driven thousands of Black Americans into studying and practicing Islam. A Black person will leave the Nation but they will never leave Islam. So I thank them for being an important part of my journey and identity as a Black Muslim.

At nineteen, I got the courage to embrace Islam for myself and begin practicing on a daily basis. That was also the age I became a hijabi. For many black Muslimahs, the hijab can be a rough transition. Due to the fact that hair is such a huge part of our culture. Even during slavery, Black women cornrowed their hair into maps showing roads toward freedom, which they would hide underneath head wraps. As slaves, under the Tignon Law, Black women were forced to cover their hair because their elaborate hairstyles threatened white women.  As time went on black hair has become one of our biggest forms of Black expression. During the Civil Rights Movement, black hair became a symbol of rebellion challenging eurocentric beauty standards. Black hair is beautiful, but for me the pressure to have the perfect hair was overbearing. Donning a hijab was a source of comfort and solace, my connection with my Maker and a protest against societal pressure.

When I converted to Islam, however, my relatives reacted differently. My father’s side of the family, despite them being church members, wasn’t the slightest bit concerned. They were no strangers to the religion, both through their Muslim son and their daughter, who had married a Nigerian Muslim man. In contrast, my mother’s family, also Christians, complained to my mother saying I no longer believed in Jesus (PBUH). I’ll never forget my aunt coming into my home and upon seeing my hijab; she sneered, scoffed, and said, “Pft! You’d better not be Muslim.” I felt disrespected, sad, and angry. Yet, I did not have the courage to defend myself nor the words to help them understand what Islam meant to me.

The media has also done an excellent job of painting Black American culture in a negative light as a dangerous, flashy, and sexualized culture. That certainly does not sum up the culture as a whole. People often do not connect Islam with Black Americans despite us being the first Muslims to arrive in America. The cultural stereotypes in the media have made our experience as Muslims a difficult picture to imagine. So we usually get the same questions: “did you convert in jail?”,  “are you a revert?”, or “are you part of the Nation of Islam?”  We are not thought of as those with deep roots with Islam through our lineage and culture. Sometimes even Black people fail to reconcile our faith with our skin color.  I remember a time I was speaking to one of my Nigerian twitter followers, she gave her salaam assuming I too was Nigerian. I gave the news that I was a Black American and in shock she says; “I’m having culture shock o, I did not know you people were Muslim.” Although I understood her perception of Black Americans came from the media, it still hurt to be stereotyped by another Black person.

For me, being a Black Muslim in America is a blessing amidst our strife. I am frustrated over why our young girls are penalized for their voluptuousness, our boys villainized, and why we are judged even before given a chance simply because of the color of our skin. Through Islam I found healing, a community and a shared sense of purpose. Islam for a Black woman is a breath of fresh air. I can put my trust in Allah, and know that my struggles and the struggles of my community will not go unanswered. I just wish our Muslim community takes on my struggles as their own.  Black families need job opportunities, youth mentorship and awareness and pride in our history and culture.  Don’t just come to Black neighborhoods to distribute food and school supplies or to educate us on our faith.  Come to our neighborhoods to learn about us, our struggles, our success and customs.  Treat us as Allah and our Messenger have commanded, treat us as your equals.

Imani Hawkins, 21, born in Chicago grew up experiencing both the church and the masjid through her Christian mother and Muslim father. She is currently a pre-med student at the College of Dupage and wants to become a doctor. 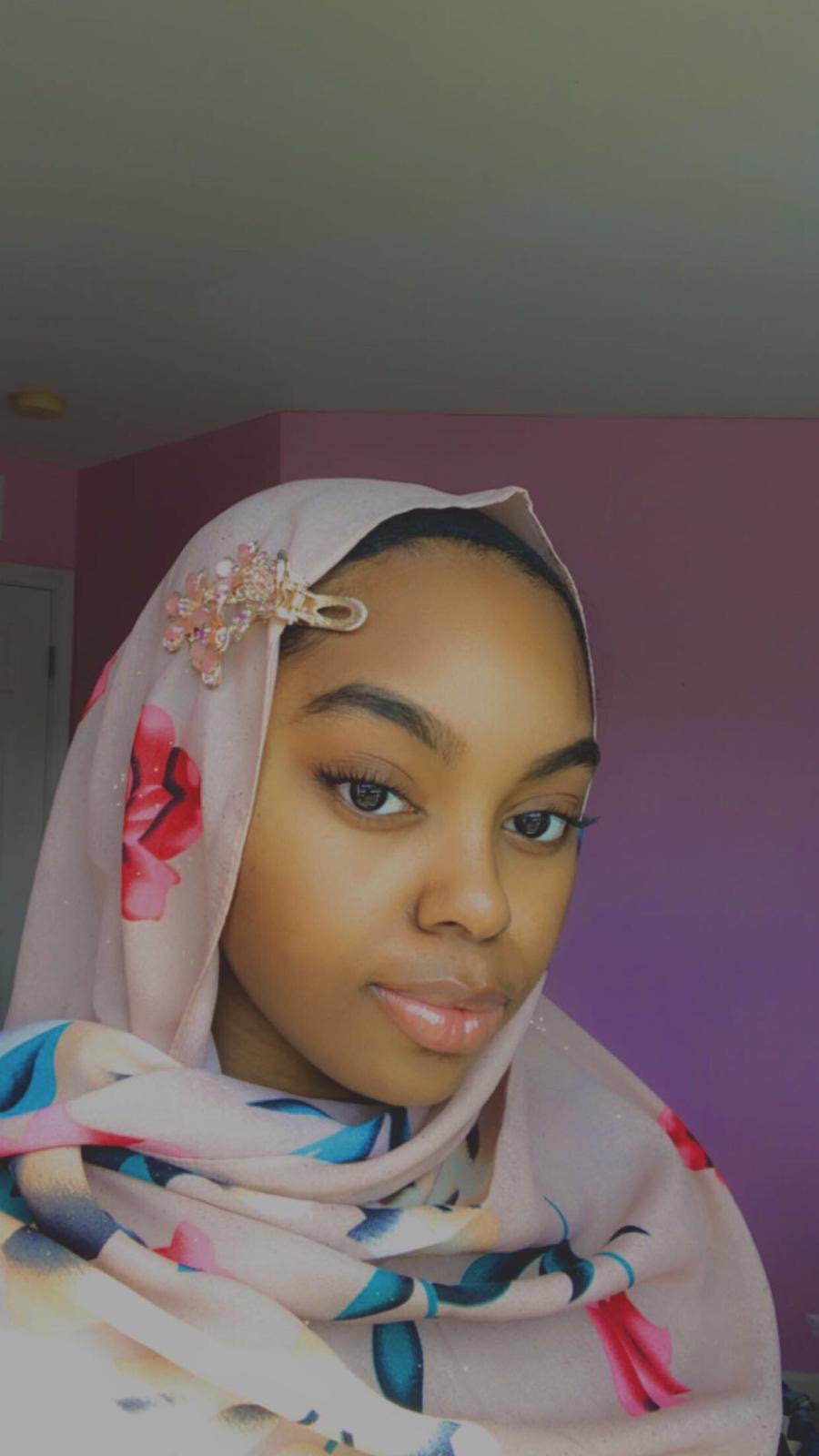 The Council of Islamic Organizations of Greater Chicago 2023 © All rights Reserved.