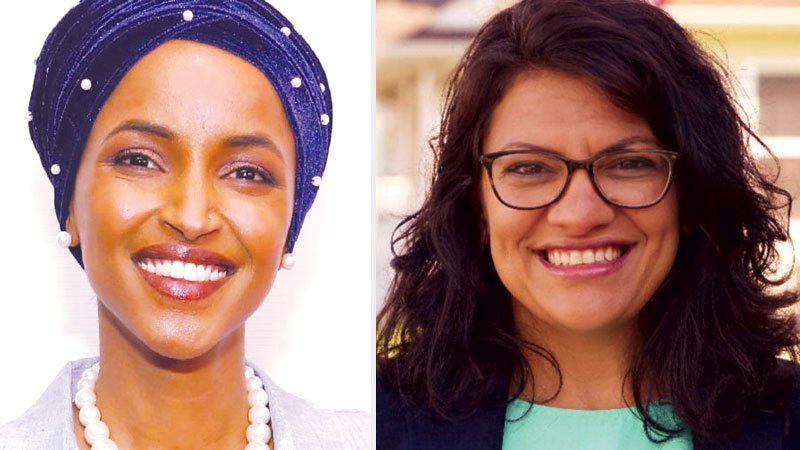 Muslims make an impact in the 2018 Midterm and Illinois Elections

In the recent Illinois and General Elections, Muslims across the United States not only cast their ballots more than ever before, but also ran for various positions of public office. Illustrating the tremendous civic participation of our community, voters mobilized locally, statewide, and nationally to say “our time and our vote.”

Locally, Abdelnasser Rashid ran for Cook County Commissioner in the 17th District while building a powerful grassroots campaign that was able to garner much of the Muslim vote. The votes came in narrowly short for Rashid but the Chicagoland Muslim community has been both captivated and invigorated by his campaign. In DuPage County, Sadia Covert, an attorney who has co-authored hate crimes legislation, ran for a seat with Board District 5 and was elected, along with Kane County’s Mohammad Iqbal who was elected to Kane County Board District 1. In addition, Muslim candidates were also visible on the ballots of a significant number of areas in greater Chicagoland.

The impact made by Muslims in the 2018 Midterm and Illinois Elections can be attributed to a heightened sense of civic responsibility as our great nation tackles enormous challenges affecting all people in our country as well as countries around the world.

Below is a list of Muslim candidates from the Midterm and Illinois General Elections and the positions they were either elected to or ran for:

The Council of Islamic Organizations of Greater Chicago (CIOGC) is a 501(c)3 non-profit organization and does not endorse any candidates.