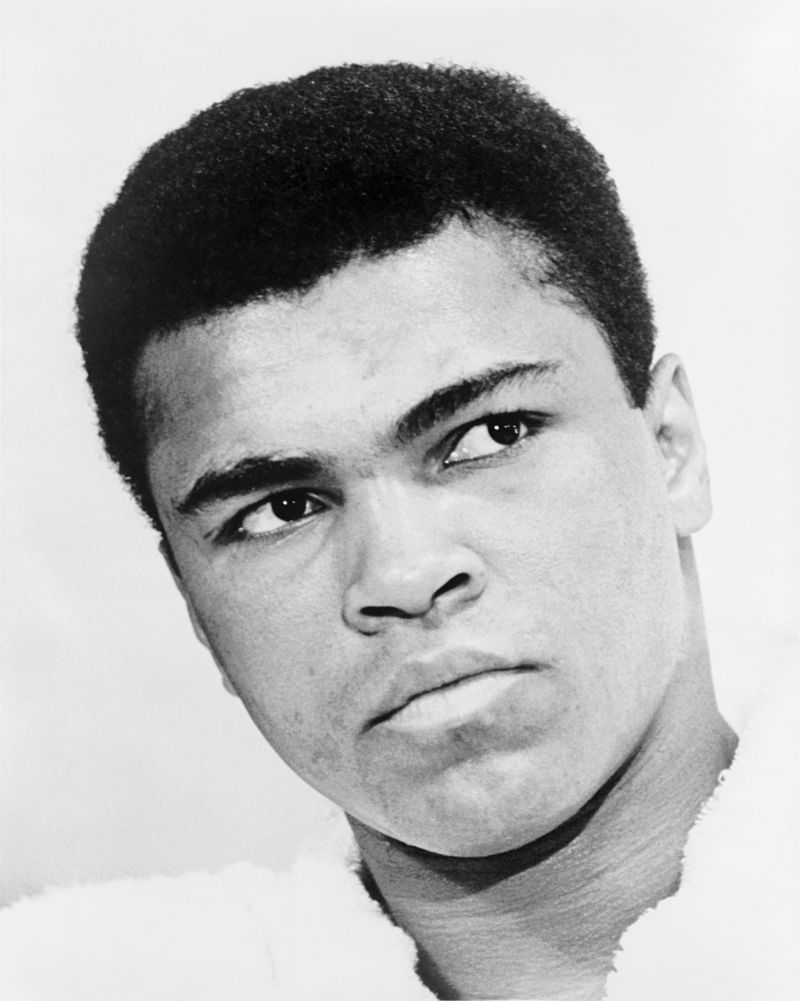 “Muhammad Ali belonged to the world, but he only had one hometown, and fortunately, that is our great city of Louisville,” Mayor Greg Fischer said. “Muhammad became one of the most well-known people to ever walk the Earth and has left a legacy of humanitarianism and athleticism that has inspired billions of people.”

The initiative for the name change began in 2016 when a petition started by Louisville resident Robert Holmes III garnered over 14,000 signatures and was submitted to Fischer and the airport board.

The petitioners shared the following message: “Ali inspired people all over the world to come together and shed our differences. This is an opportunity to unite in Ali’s life mission. We humbly invite you to join our effort to rename our airport to Muhammad Ali International.”