by Imani Hawkins  I was twelve years old and that was the first time I truly fell in love with Islam. My father  let us tag along to the masjid with him and took my little brother and me to Islamic weekend school.   I was the only Black Muslim that I knew of in

As part of CIOGC’s social justice campaign, we are releasing the first of a series of OpEds titled “Point of View”. These pieces will primarily focus on social inequality in America, and our perspective as American Muslims in today’s world. When the recording of George Floyd’s killing first became public on May 25th, I did 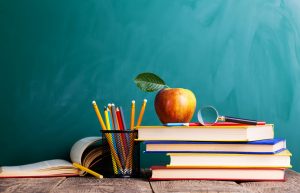 “We all saw the school’s closing for the rest of the year coming. It’s not a surprise, yet here I am in a state of shock. I am heartbroken for the goodbyes I didn’t get to say. I am deeply saddened that I couldn’t experience my first year in it’s entirety. My first group of 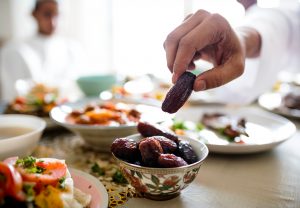 “As Ramadan approaches I feel a sense of inner struggle to tap into motivation to do more. To be a better Muslim, to do a little more than I would the rest of the year. This year I got lucky. A friend messaged me about an effort to provide refugee families with iftar meals. I

Get Your Virtual Jummah On: Setting it Up

Part 1- By Tariq El Amin So you want to go live with your khutba? Before we tell where you need to go, let’s first list what you’ll need: Cellphone or a tablet is preferable since they tend to have higher resolution cameras than most laptops. However, if a computer is all you have, then

Q and A with the Syrian Community Network

Q: Thank you so much for partnering on our Task Force and being available on our helpline for assistance related to unemployment and insurance. What kind of calls have you been getting – what is the situation in our community? A: Many have fears about the pandemic and [are] asking questions about their safety and 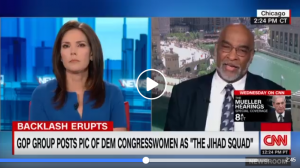 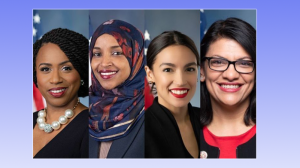 The Council of Islamic Organizations of Greater Chicago (CIOGC) condemns a meme published on The Illinois Republican County Chairman’s Association’s Facebook page which characterizes Congresswomen Alexandria Ocasio-Cortez, Ilhan Omar, Ayanna Pressley, and Rashida Tlaib as the “Jihad Squad.” These women of color are giving voice to those who are not heard in the halls of 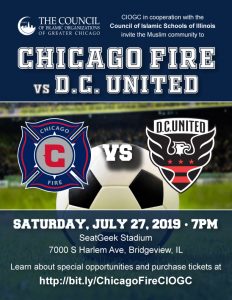 Join us for an evening with the Chicago Fire Soccer Club on July 27!