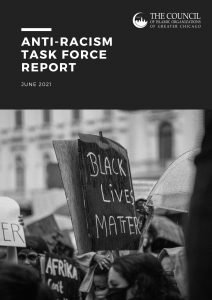 Reinforced over generations, inequalities, in areas like healthcare, criminal justice, and access to nutritious food, have become “normalized” in society. To successfully remove such inequalities requires recognition where it exists and to take actions to ameliorate its harms.